How to become a 3D animator 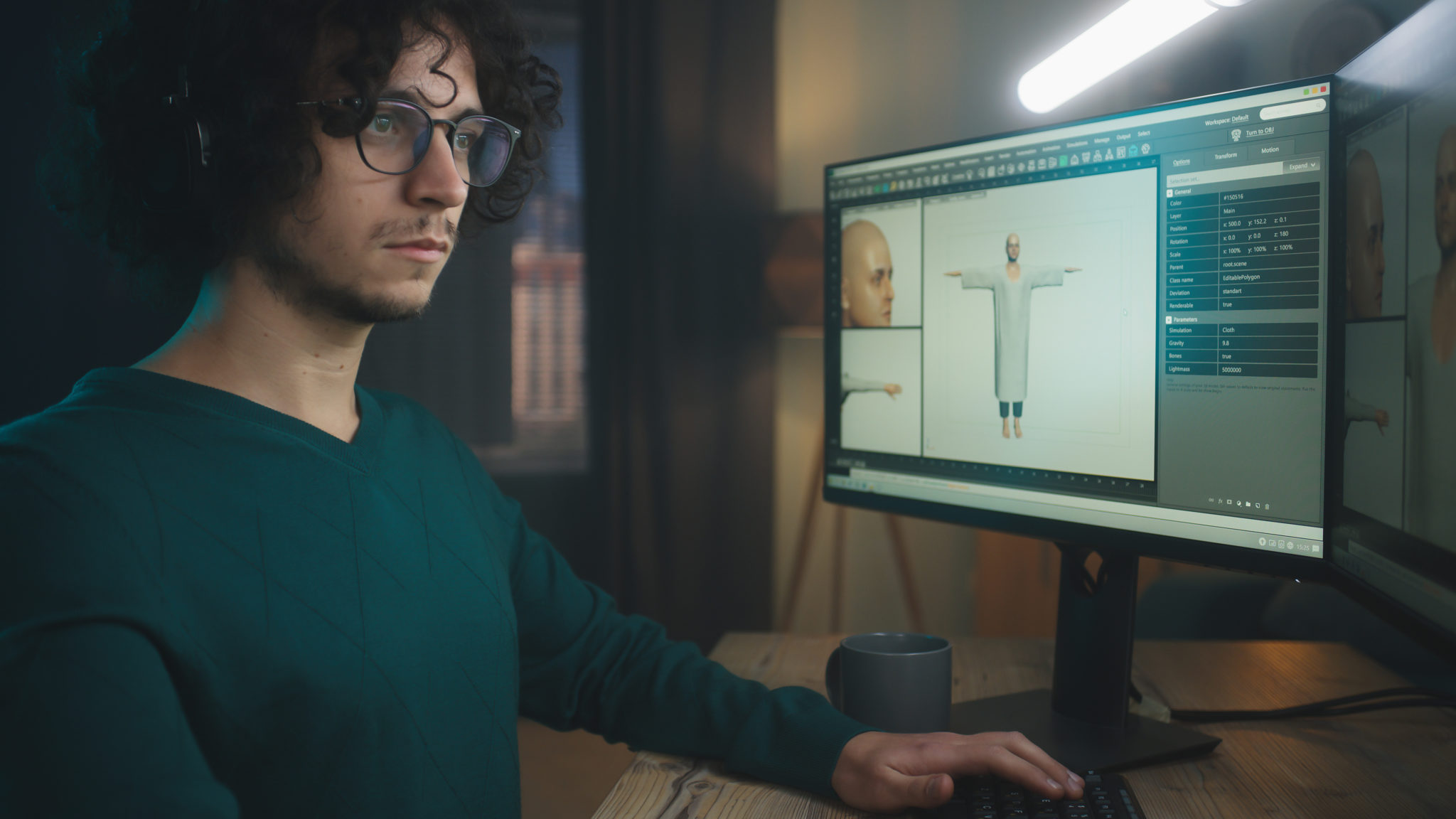 3D animation is the process of bringing characters, vehicles, props, and other objects to life in TV shows, films, and video games by employing motion.

To ensure that they create an animation-ready model, 3D Artists are frequently involved in numerous early parts of the VFX workflow. To give a character the proper personality qualities and movements, for example, the Animator must ensure that whoever is rigging the model does so with those things in mind. The character is given bones, skin weights, and limitations during the rigging process, allowing it to move in specified ways. The model will be returned if it is not done with the demands of the Animator in mind.

Animators are in charge of giving items weight and timing so that they feel like they genuinely exist in the world we see them in. Baby Groot from Guardians of the Galaxy Vol. 2 is an excellent illustration of this. Despite the fact that this film is set in a fantastical universe, Groot’s body movements and facial expressions are so fluid and genuine that they make audiences laugh and cry. He blends in perfectly with his surroundings. The importance of animation in bringing characters to this point cannot be overstated.

A 3D animator’s day in the life

An animator’s daily responsibilities vary based on the type of project they’re working on. Once you’ve received your assignment, research is crucial, just like it is at every other stage of the process. Disney artists working on the film Zootopia, for example, spent time at animal wildlife reserves studying the creatures’ behavior and movements firsthand. The artist then picks what techniques to utilize based on their research and begins blocking out the key postures of the object they’re working on. Place keyframes and choose between IK and FK, which are two distinct ways to have the bones move when animating, are examples of techniques. The opening pose, the ending pose, and several poses in between will be the main poses. Once these postures are in place, the artist receives feedback from a supervisor and continues to polish their model’s movements.

The tasks of an animator vary depending on the size of the company. Artists that can additionally rig models may be more likely to get hired by smaller businesses. By having one person handle both jobs, the organization saves time and money. A larger corporation may engage specialized artists that specialize in a certain activity so that when more high-profile projects come in, they may be done as quickly as possible.

How to Become a 3D Animator With practice, you can become a better 3D animator. It takes some practice to have your animations as fluid and exact as you want them to be when you’re initially learning. Repetition will eventually make the tiresome portions of your animations swift and natural, allowing you to focus on the more in-depth details and personality.

Practice animating humans, cars, and moving items with some free-rigged models (like this free tiger rig). This will also serve as a reminder of how to work with soft vs. hard objects.

As previously said, research is essential. Spend time learning about the movements of people, bipedal species, quadruped creatures, and animals to prepare for a job in this profession.

Artists are expected to understand how motion capture works as technology advances. Animators will frequently have to edit keyframes after importing motion capture data to perfect the character’s facial and body movements.

War of the Planet of the Apes is a recent example of an effective application of motion capture techniques. The apes were portrayed by actors who wore motion-capture outfits that were captured by many cameras. The information was then passed to animators, who used their imagination to improve the personalities of the 3D modeled apes that would take the place of the performers. In both the film and video game industries, this procedure is growing more widespread by the day.

In order to break into the sector, there are a few things you should know.

Spend as much time as possible on your best work. Choose a couple and improve them as much as possible for your 3D animation portfolio or demo reel. Demonstrate your abilities to depict authentic emotions through face animation and precisely simulate weight and physics by completing a variety of animations.

Take advantage of the networking possibilities available to animation artists to expand your network. This may be one of the most effective methods for obtaining employment. Many industry meetups and events may be found online, with guest speakers such as professional artists and software developers. Listening to these types of guest speakers discuss their personal experiences.

How do you get a job when everyone wants experience?

1 thought on “How to become a 3D animator”

Reach out to us

We are always on the lookout for contributors or experts in the field of careers, jobs, cvs, and recruitment. If you think you have something exciting to say then get in touch and let's explore how we can work together.